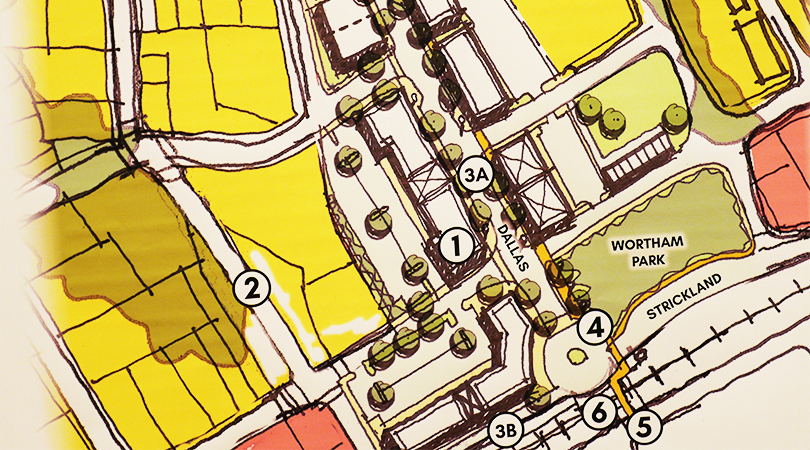 The area just north of Downtown Douglasville, referred to by locals as the “North Side”, is a collection of older homes, churches, and schools intermixed with newer large suburban subdivisions. In recent years, Downtown Douglasville’s renewed commercial momentum and the rerouting of State Highway 92 have created new possibilities for this community. The North Side Redevelopment Plan presents next steps toward the stabilization and revitalization of the North Side. This report is considered a draft until it is officially adopted by the Douglasville City Council.