Marcia began her career with the City of Douglasville in 2003 and was appointed to the position of City Manager in 2015.

Marcia’s professional volunteer efforts include serving as a member of the Legislative Policy Council with the Georgia Municipal Association and serves on their Work Force Development Advisory Committee. She is a trustee for the Georgia Municipal Employees Benefits Systems which is entrusted with over $1 billion in employee/employer insurance and benefits. She also is a member of the Georgia City County Manager’s Association and serves on the Executive Committee as the Vice President.

She holds several professional certifications, has an MBA, is an International City County Manager Association (ICMA) Credentialed Manager, and is a veteran of the United States Navy. 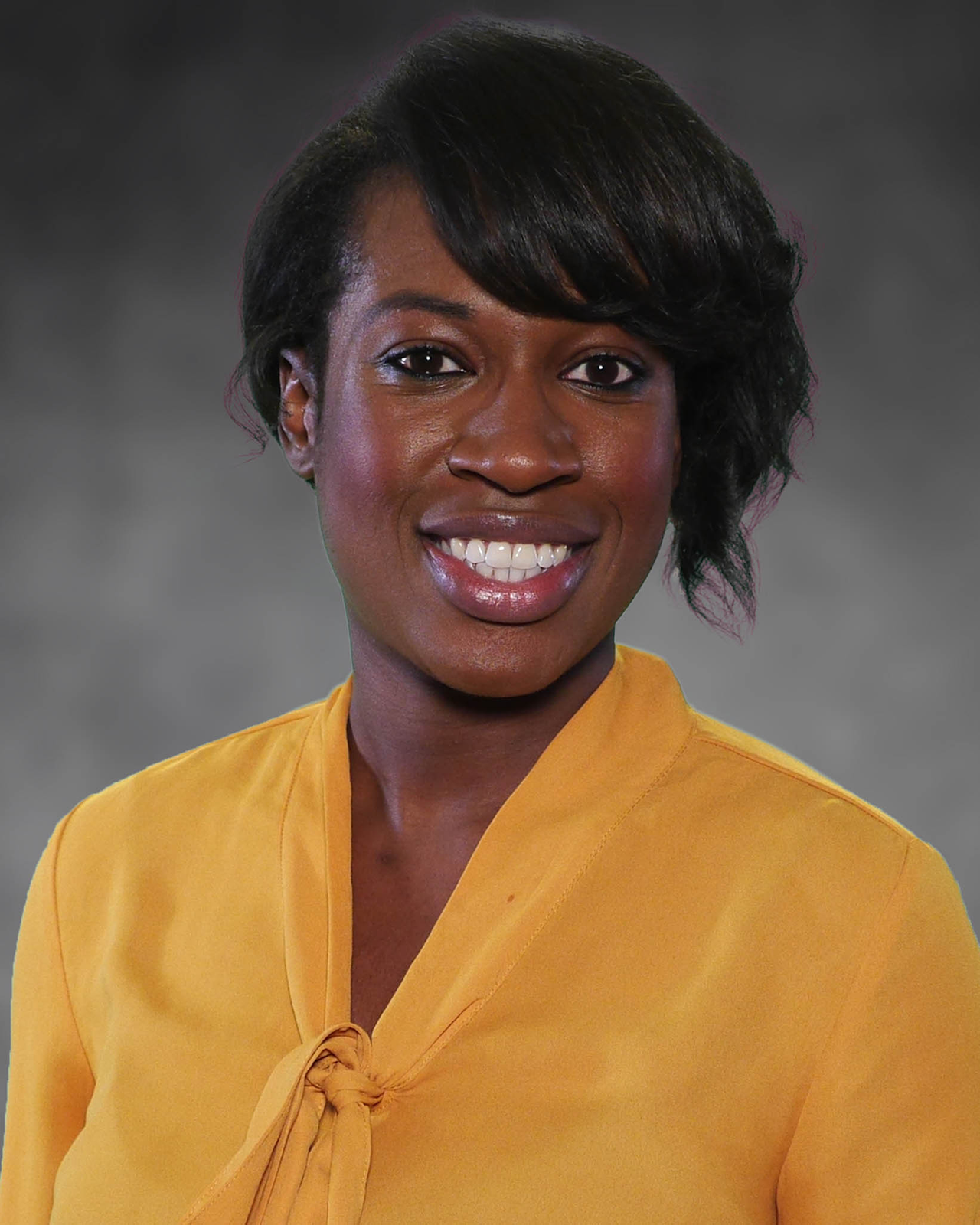 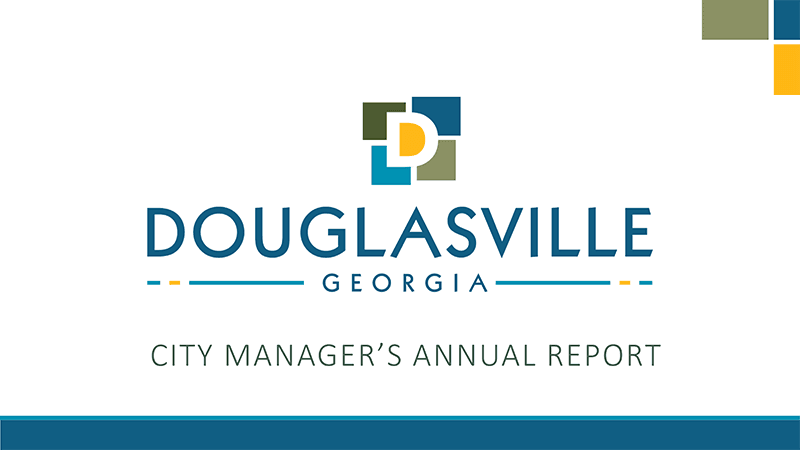